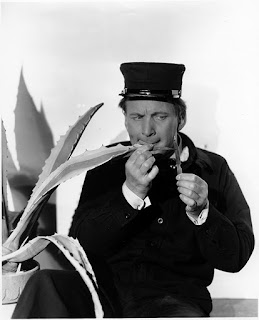 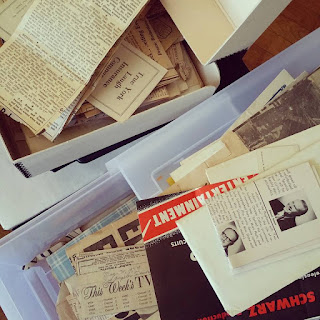 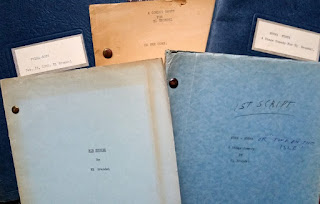 That's about it for now, I can't think of anything else off the top of my head. Will update everyone when I have further updates.
Posted by Louie at 1:33 PM No comments: